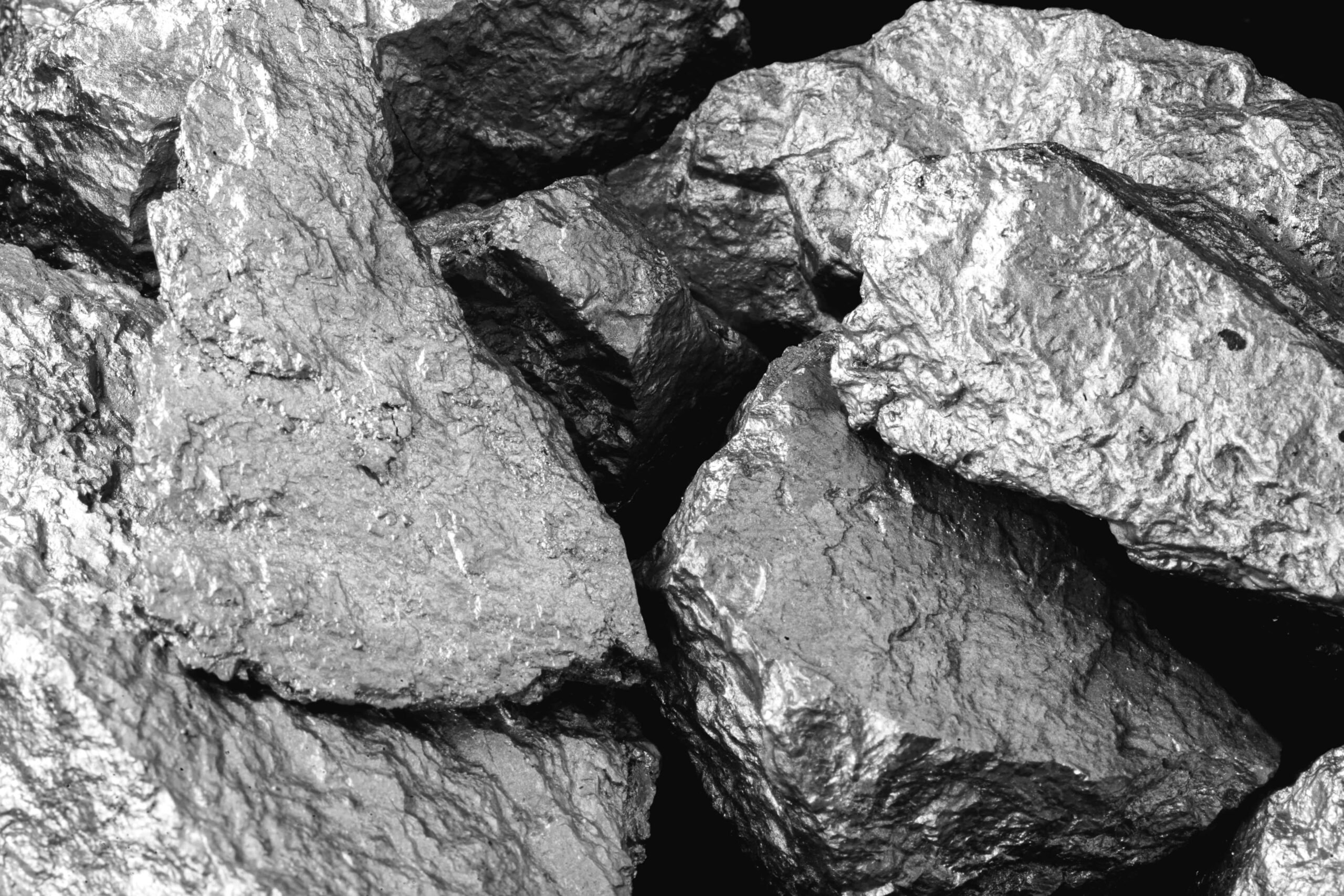 How a Magnesium Shortage is Affecting Aluminum Production

Magnesium has a remarkable mix of mechanical and biomedical properties that are ideal for use in the automobile, aeronautical, and medical industries. It bonds easily with other materials, which, while making it difficult to find magnesium in its purest form, creates alloys with highly desirable properties. For example, magnalium, an aluminum alloy mixed with a small amount of magnesium, has a perfect combination of lightness and strength.

Though a majority of production industries only need small amounts of magnesium, they can not function without it. However, in September 2021, the price of magnesium reached an all-time high of $11,470 per ton. An energy crisis in China has dramatically reduced the global magnesium supply by up to 50-60 percent, with an impending aluminum shortage in the future. Fortunately, industries already have a better alternative to deal with this global magnesium shortage.

Below, we detail the role of magnesium in aluminum production, the causes of the current magnesium shortage, and why aluminum recycling is a great way for manufacturers to remain in operation until the supply chain disruptions are resolved.

The Role of Magnesium in Aluminum Production

Causes of the Global Magnesium Shortage

China is the largest producer of magnesium globally and accounts for nearly 87 percent of the global supply, with 54 percent from Yulin, located in Shaanxi province, alone. Europe and North America use around 19 percent of that production to meet their various industrial requirements and more than 40 percent for aluminum alloying.

However, soaring coal costs and a ban on coal imported from Australia have driven China into a power crunch. Reported coal inventories and power plants have been producing below-average results since February 2021. China’s government has started power rationing throughout the country to strike a balance. The country’s power cuts have hit thousands of homes and industries in 17 provinces, including Shaanxi. This crisis is expected to continue, as the demand for coal and natural gas surges during the winter.

In the event of this supply bottleneck, 35 out of 50 magnesium production plants in Shaanxi have been shut down under the country’s new environmental policy to meet the carbon emission targets for 2021. The remaining plants have been ordered to cut production by half. As a result, the prices of magnesium have been breaking records in the world market since March, although there was no impact in the United States until May. If the situation persists, it is expected that the current magnesium reserves in Europe and Germany will be exhausted by the end of 2021.

Effects of the Global Magnesium Shortage

China’s power rationing is expected to cause a short supply of 28,000 tons of magnesium this year, as most plants will run at 40 percent capacity until the end of 2021. The price has decreased by two-fifths from a record-high in September, but it is still triple the pre-pandemic price level. Though no shortage of aluminum has yet been reported, if those mandated production cuts are not soon relaxed in the next few months, a material shortage is likely to occur.

The higher price could incentivize new sources of magnesium production outside China, but this could take a while. On the other hand, though industries may consider reducing the magnesium content in their products to some extent, it may likely hamper the end quality as well as some unique performance characteristics of aluminum and its alloys.

Aluminum Recycling as a Solution 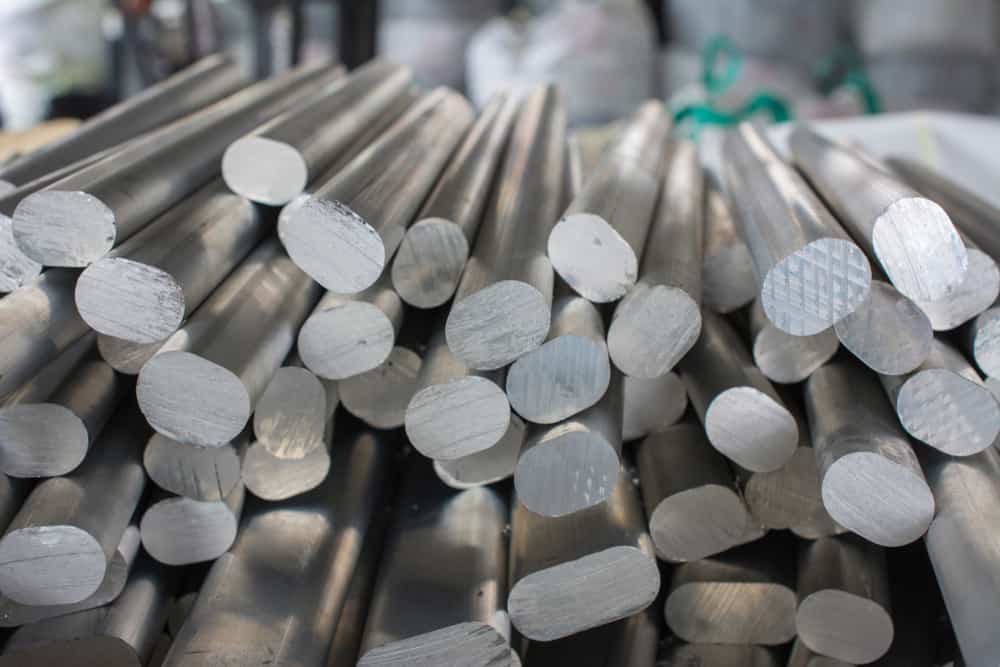 The United States Geological Survey (USGS) recently published a Mineral Industry Surveys report for the second quarter of 2021. It shows that despite major disruptions to the import supply chain, there was a 5 percent decrease in the spot prices for magnesium imports as compared to the first quarter because of abundant supplies of secondary magnesium favored by secondary aluminum producers. In this regard, there is a capacity to recycle and use remnant aluminum until the supply chain is restored to its normal level.

We Recycle and Supply Aluminum Locally and Nationally

Metal scraps and remnants remaining from production processes are often too small for further use by larger manufacturers but are fine for use by smaller machine shops and fabricators. Purchasing recycled aluminum remnants can be a great way to mitigate the potential effects of the current magnesium shortage, and it provides valuable savings as compared to purchasing new metal straight from the mill.

At Industrial Metal Service, we specialize in recycling and supplying remnant metals such as aluminum, steel, copper, and titanium. We have more than two decades of experience working with machine shops, fabricators, and manufacturers in the San Francisco Bay Area and nationally.

Whether you need a one-time special order or would like to customize a recycling schedule for your shop, we’ll make it easy for you to work with us. Contact us today to discuss your metal requirements.