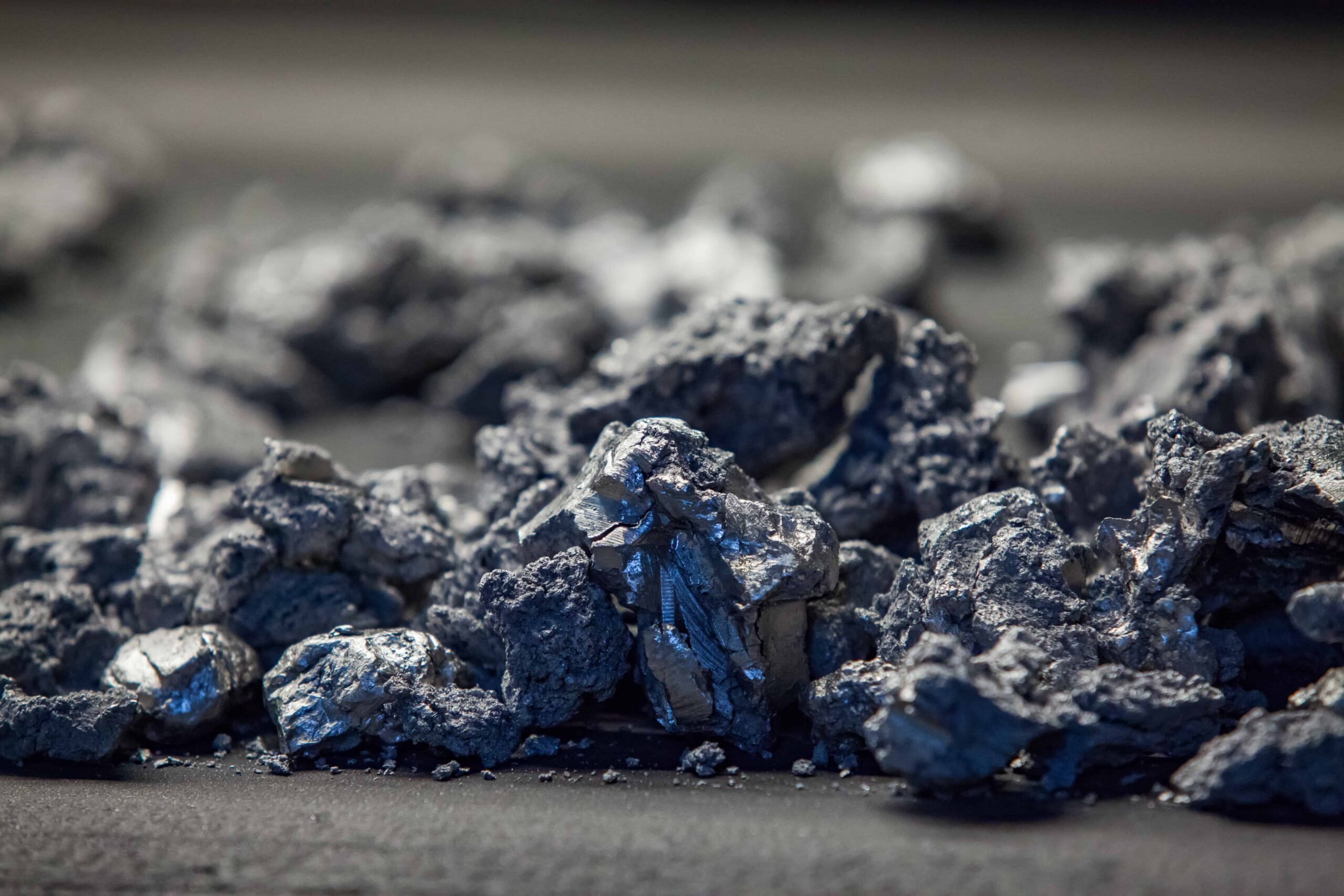 Titanium and its alloys are widely used for structural applications in aerospace, automotive, defense, sporting equipment, and healthcare because of their high strength, low weight, excellent corrosion resistance, and generally stable properties at high and low temperatures. However, titanium’s unique thermal properties make it unsuitable for certain applications, while it excels at others.

Titanium behaves somewhat differently than most metals at extreme temperatures, so it’s important to understand titanium’s thermal properties before using it in such an environment. For example, although titanium remains strong at high temperatures, it doesn’t easily dissipate heat, which can cause heat build-up in the metal. However, some titanium alloys can also perform extraordinarily well at cryogenic temperatures.

Titanium can perform well in extreme temperature environments due to its high melting point and high-cycle fatigue strength. It’s preferred in applications such as aircraft engines, naval ships, spacecraft, missiles, and pipes for power plants because of its excellent corrosion resistance caused by a protective oxidation process that occurs when it’s exposed to high temperatures. This temperature oxidation is lowered in pure oxygen atmospheres.

Below, we look more in-depth at the thermal properties of commercially pure titanium and titanium alloys.

Commercially pure titanium has a high strength-to-weight ratio and is an excellent choice for use in components that operate at high temperatures, as it has a melting point of around 3,034°F and a density of approximately 4.5 g/cm3. However, its applications can sometimes be limited, as titanium can catch fire and cause extreme damage if exposed to situations where it rubs against other metals at elevated temperatures.

Commercially pure titanium is corrosion-resistant, forming a protective oxide coating when exposed to high temperatures. This can be a positive when it’s reactive with water or at ambient temperatures anywhere on Earth. However, titanium also reacts with oxygen and carbon at high temperatures, which creates challenges when preparing titanium metal, crystals, or powder. If titanium powder is heated with oxygen present, it can become an explosion hazard in processes such as 3D printing and powder sintering metallurgy. These properties excel in pipes but are unsuitable for jet engines and rocket motors.

Because of its high strength and creep resistance, commercially pure titanium can remain stable at temperatures up to approximately 572°F. Compared to other metals such as aluminum, titanium has low thermal and electrical conductivity, which can result in excessive heat build-up.

Titanium is not soluble in water, and its hydrogen solubility decreases even further with elevated temperatures, making it a good candidate for magnetically confined fusion reactors. Titanium is also often used in orthopedic and dental implants—however, for most applications, other metals are often added to titanium to create stronger, tougher alloys. 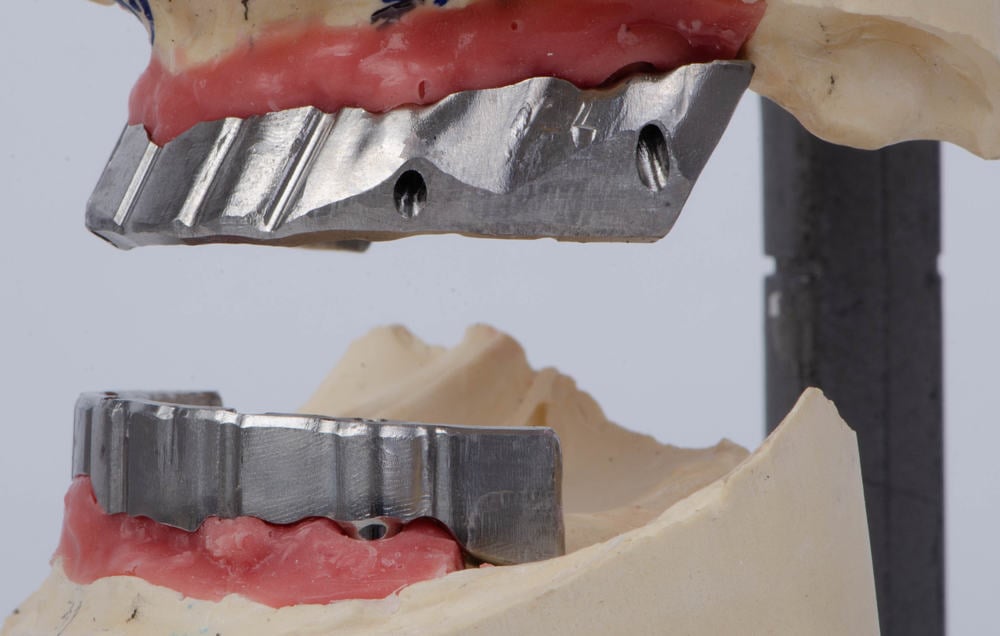 Pure titanium is often mixed with other metals to create alloys that provide increased tensile strength and toughness, even at high temperatures. These alloys are split into three different categories—alpha, beta, and alpha+beta. A brief description of each titanium alloy category is described below.

Titanium and its alloys are also different from other metals in that some of them can maintain their strength and ductility incredibly well at cryogenic temperatures. In particular, alpha alloys are suitable for cryogenic applications because of the absence of the ductile-to-brittle transition that is featured in beta alloys. Beta alloys are generally not considered for use in environments with cryogenic temperatures due to this ductile-to-brittle transition. However, alpha-beta alloys, which contain both alpha and beta phase crystalline structures, also have high strength characteristics in cryogenic environments. In particular, the Ti-6Al-4V alpha+beta alloy can be used at cryogenic temperatures up to around 800°F  and is used for many airframe and engine parts.

Industrial Metal Service has been supplying specialty metals to manufacturers, machinists, and fabricators in the San Francisco Bay Area and nationwide for more than two decades, and we’ve built a reputation for professionalism, reliability, and customer-focused service. We offer both new and recycled remnant metals, such as titanium, aluminum, steel, and copper, verified with x-ray fluorescence analyzers to ensure the quality of the metals you purchase.

Whether you need a one-time special order or a consistent metal supplier, we will make it easy for you to work with us. We have no minimum order requirements and can ship nationwide. Contact us today to discuss your metal requirements.
Contact Us